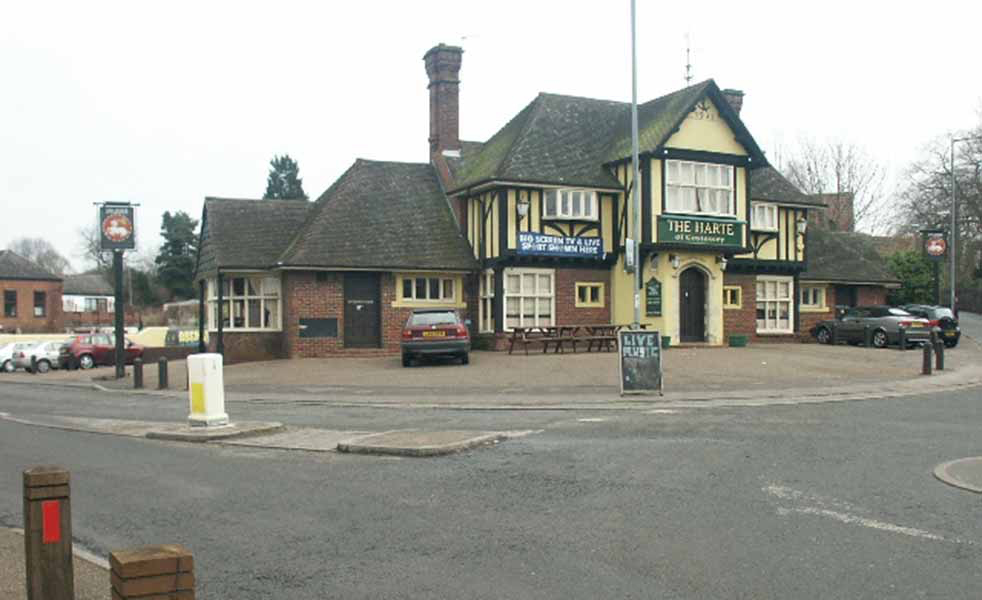 The settlements of Costessey and Easton are situated west of Norwich.

Easton originated as a linear village along a street and was a post-medieval settlement clustered on a crossroads east of St Peters Church. Today it is largely a late 20th century development to the south of the A47 with the church isolated from the settlement to the west side.

Costessey is divided into Old Costessey and to its east side, New Costessey. Old Costessey has a strong historic character with many 17th and 18th century buildings and its linear development pattern follows the line of the River Wensum to the east.

The A47 by-pass cuts across land between Easton and Costessey and joins the Dereham Road into Norwich. At this junction is the Longwater Retail and Business Park. 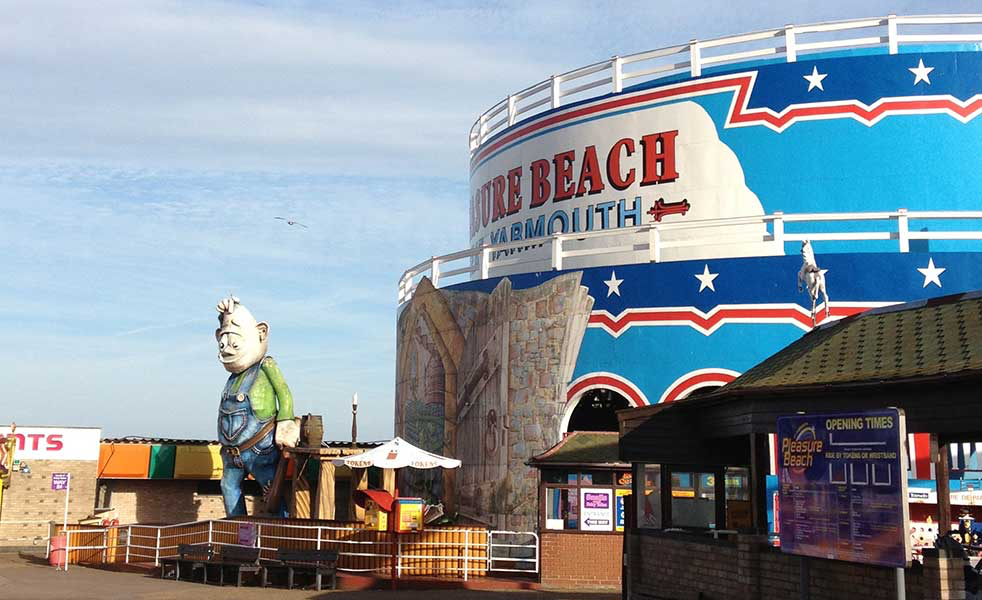 Great Yarmouth, often known to locals as Yarmouth, is a coastal town in Norfolk.

It is located at the mouth of the River Yare, 20 miles east of Norwich.

As one of the UK’s top beach resorts there is loads to see and do, a superb choice of places to eat and drink, a bustling town centre and beautiful wide sandy beaches stretching as far as the eye can see. 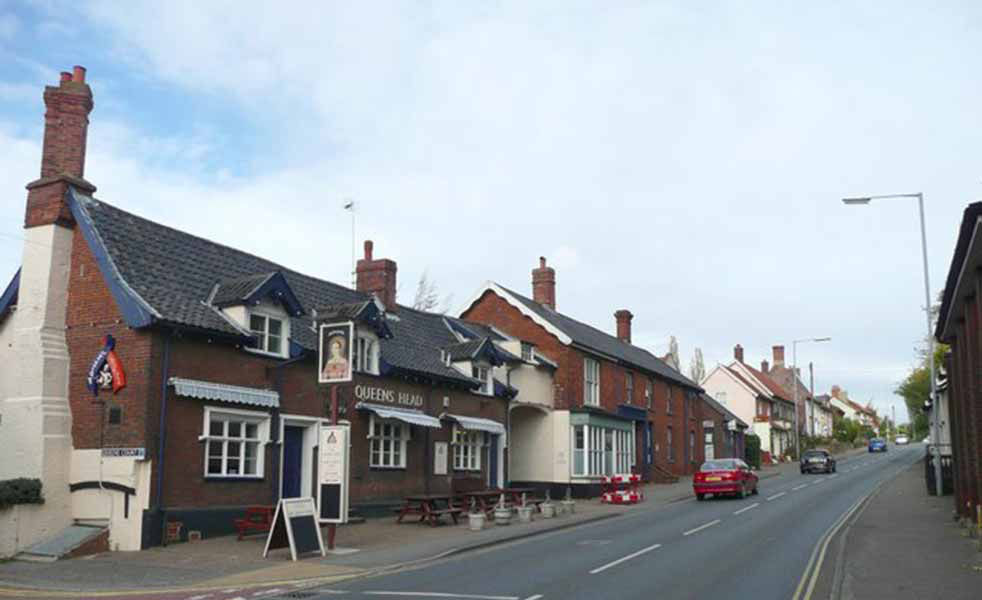 The village of Long Stratton straddles the A140, a former Roman Road and key transport route through South Norfolk to Norwich.

The earlier part of the village has developed in a linear pattern, containing coherent groupings of 16th, 17th and 19th century houses, and forms a long corridor, which broadens out as a small market area at its centre. Minor roads or tracks feed in from adjacent villages or outlying farms on either side.

Beyond the historic core of the village there are large areas of 20th century development, predominantly to the west side in the form of residential estates. 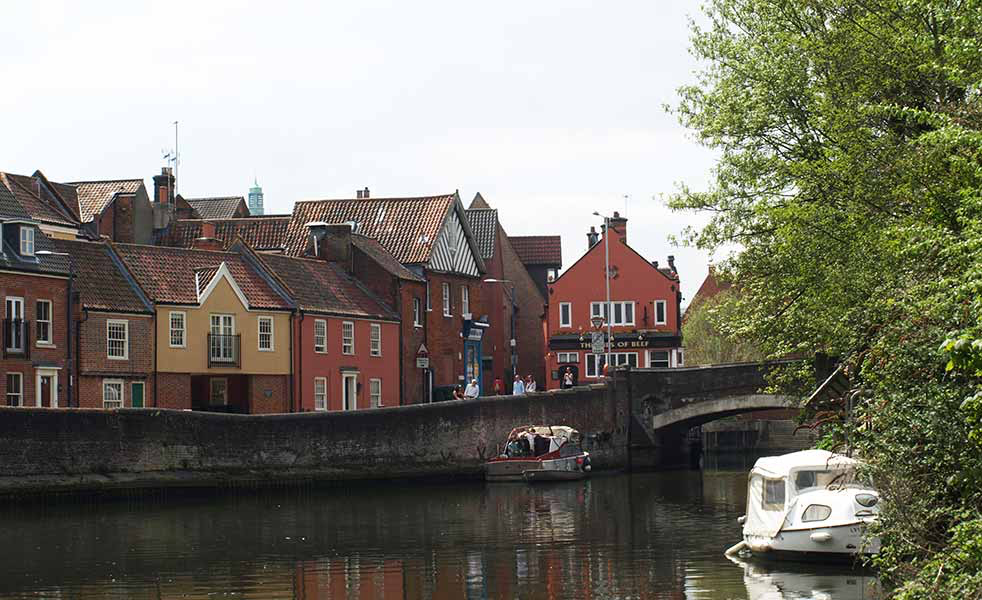 Norwich is a cosmopolitan, thriving and beautiful city with over 1500 historic buildings, an exciting arts scene, high-end shopping and delicious local produce food and drink.

Norwich offers a rare blend of historic interest and modern sophistication which will exceed the expectations of any visitor. With its close proximity to London and its cultural and historical offer it is the ideal destination for families, individuals or couples.

In contrast to medieval Norwich you will also find architecturally stunning contemporary buildings such as The Forum and The Sainsbury Centre for Visual Arts, top high street and independent shopping, beautiful parks plus gardens and riverside green spaces. 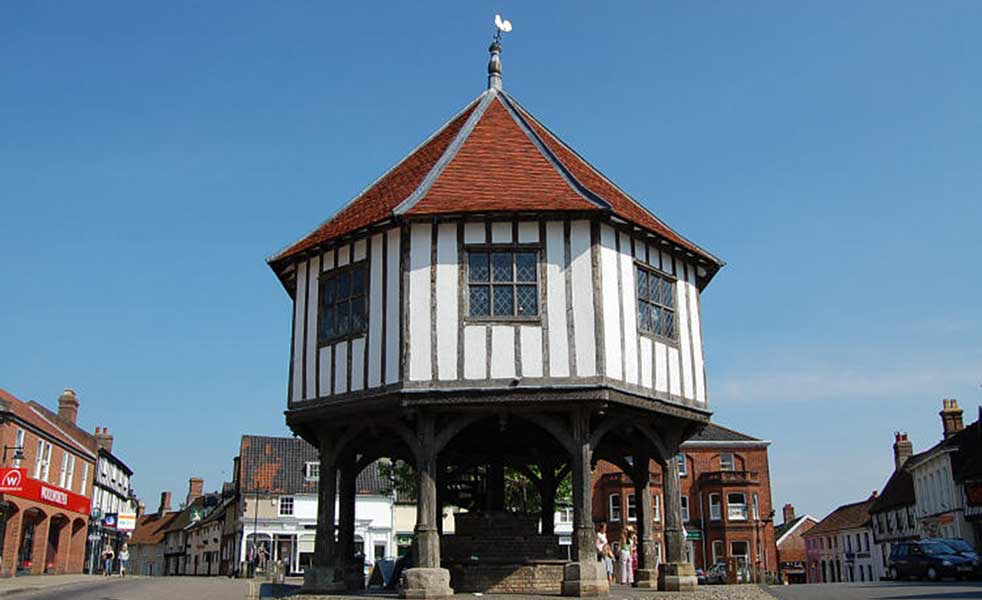 Wymondham is the largest settlement in South Norfolk and lies about 8 miles south west of Norwich on the A11.

The Market Place is the focal point of a densely packed historic core. The town centre has a rich heritage of high quality buildings.

The presence of the Abbey and River Tiffey has led to most 20th century expansion being located to the north and east. To the west and south, dwellings line the primary routes, but this area is generally sparsely populated and still dominated by the pastoral landscape enhanced by views of the Abbey towers.

Wymondham has excellent road and rail links and is a good base for those working in Norwich or Thetford. 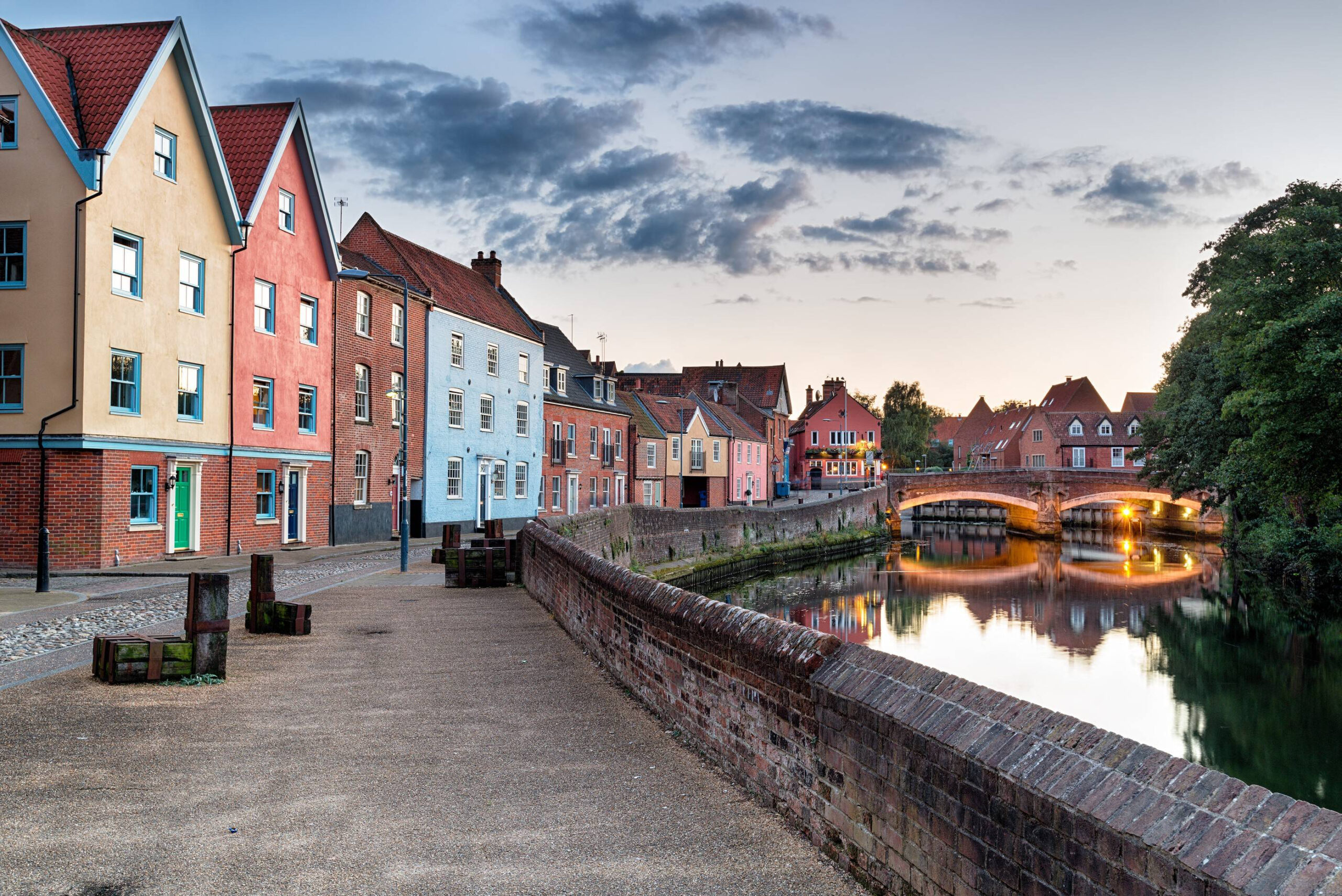 Cringleford is located 3 miles south west of Norwich and is a popular place in which to live.  The name Cringleford is thought to mean ‘the ford by the round hill’ and a village existed here at least as early as Saxon times.

There is a good bus service and being so close to the centre of Norwich, the Norfolk and Norwich University Hospital, Norwich Research Park, University of East Anglia and within easy reach of the A47, A11 and the A140, it attracts many professional people.

Cringleford has a great village atmosphere with many desirable and sought-after properties. It has won the Norfolk Village of the Year Competition six times, Best Kept Children’s Play-area three times and has also won the Best Kept Village Green Competition. 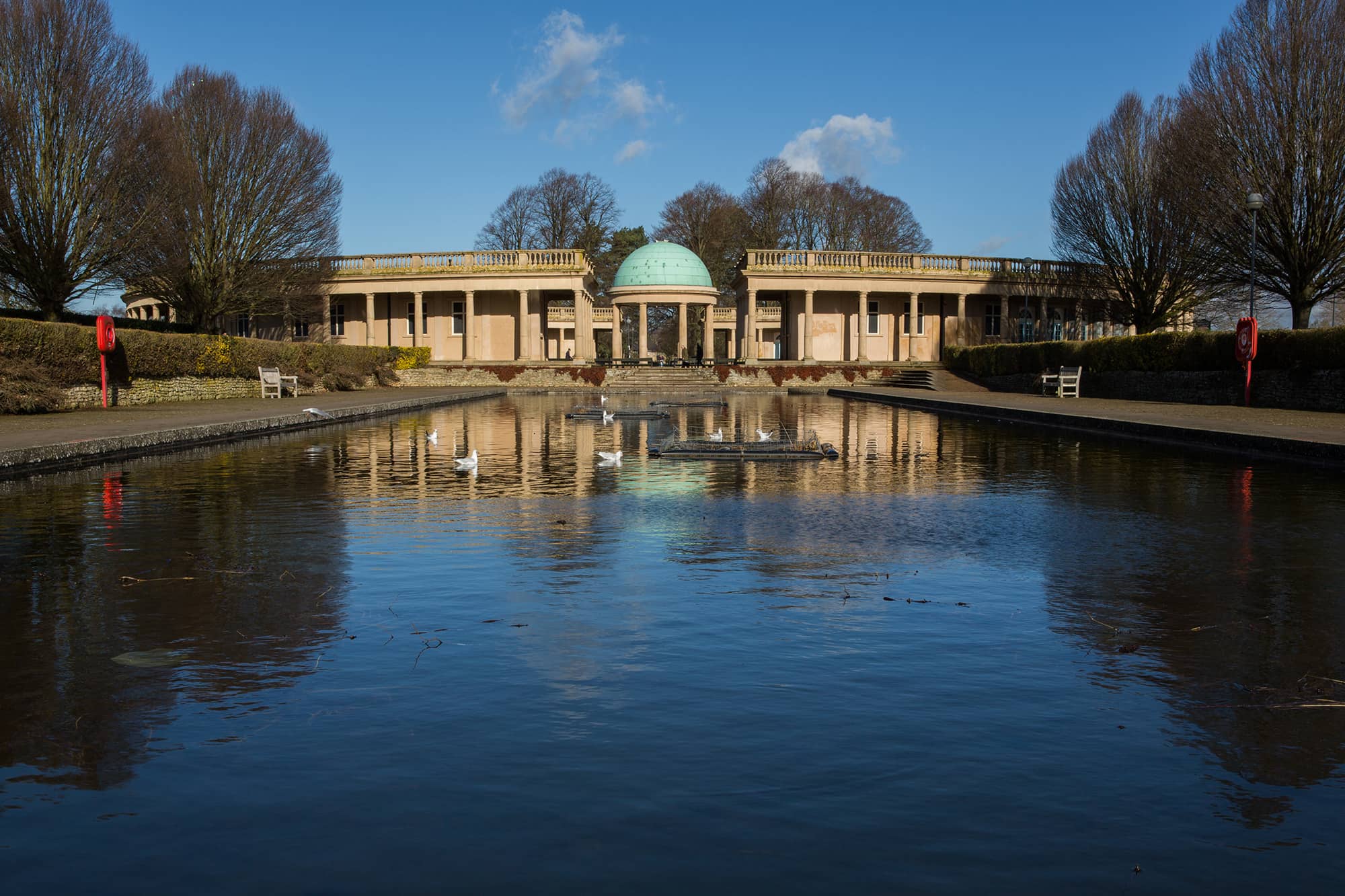 Although Eaton is a city suburb, it still has a village feel. Its boundaries are from Eaton Park in the north to Eaton Golf Club in the south-east. The valley of the River Yare separates it from its neighbour, Cringleford.

Its name is derived from the old English meaning: ‘town on a river’.

There are many desirable properties, including thatched buildings, the highest proportion in Norwich.

Eaton has a very popular park, including football pitches, tennis courts, bowling green, pitch and putt and boating lake. There is a supermarket, several public houses and a variety of shops. 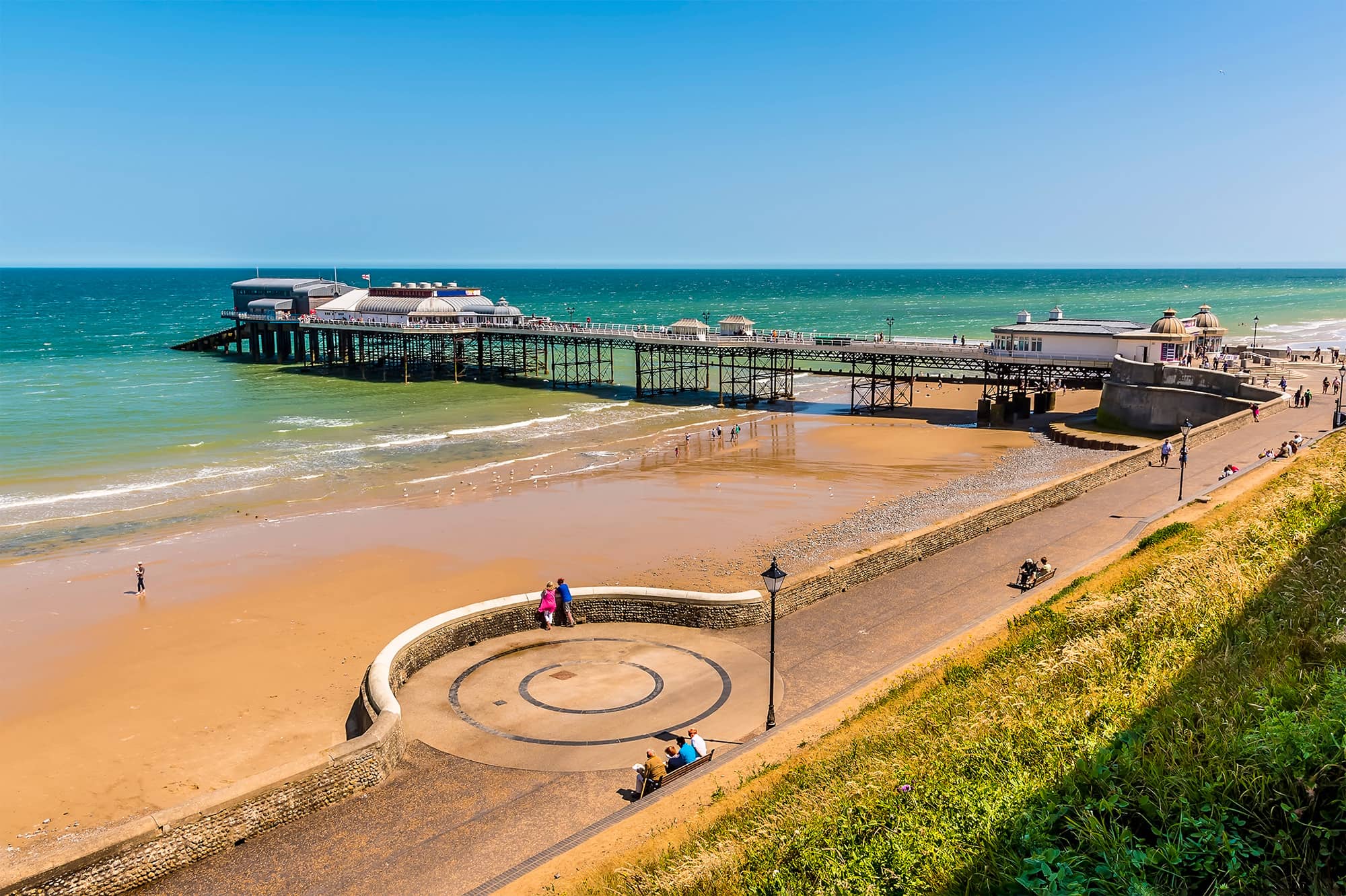 With perhaps the most famous pier on the Norfolk Coast, beautiful beaches and great places to eat out, Cromer has a winning tourist industry. Cromer also acts a residential, administrative and service centre for North Norfolk, and is a popular place to live.

The streets of Cromer have changed little since the Victorian era. Most of the great landmarks, many funded by well-to-do Victorian “summer timers”, still stand today as familiar sights to holiday makers.

Cromer retains it reputation for the delicious local crab which is still caught and brought in by fishermen’s boats every morning, and which virtually every place to eat in Cromer will provide on the menu in the summer season.

The famed Cromer Pier, which extends about 500 feet into the sea, and which has existed in different incarnations since 1391, is probably the biggest individual draw to Cromer.

Cromer is a destination replete with fantastic things to do, and with ongoing regeneration programmes it guarantees to remain so in the future. Whether you fancy a quiet, peaceful walk from Cromer beach to Overstrand, revelling in the atmosphere of the Folk Festival and Carnival, celebrating Cromer Lifeboat Day or enjoying firework displays, Cromer has something to offer all visitors to North Norfolk. 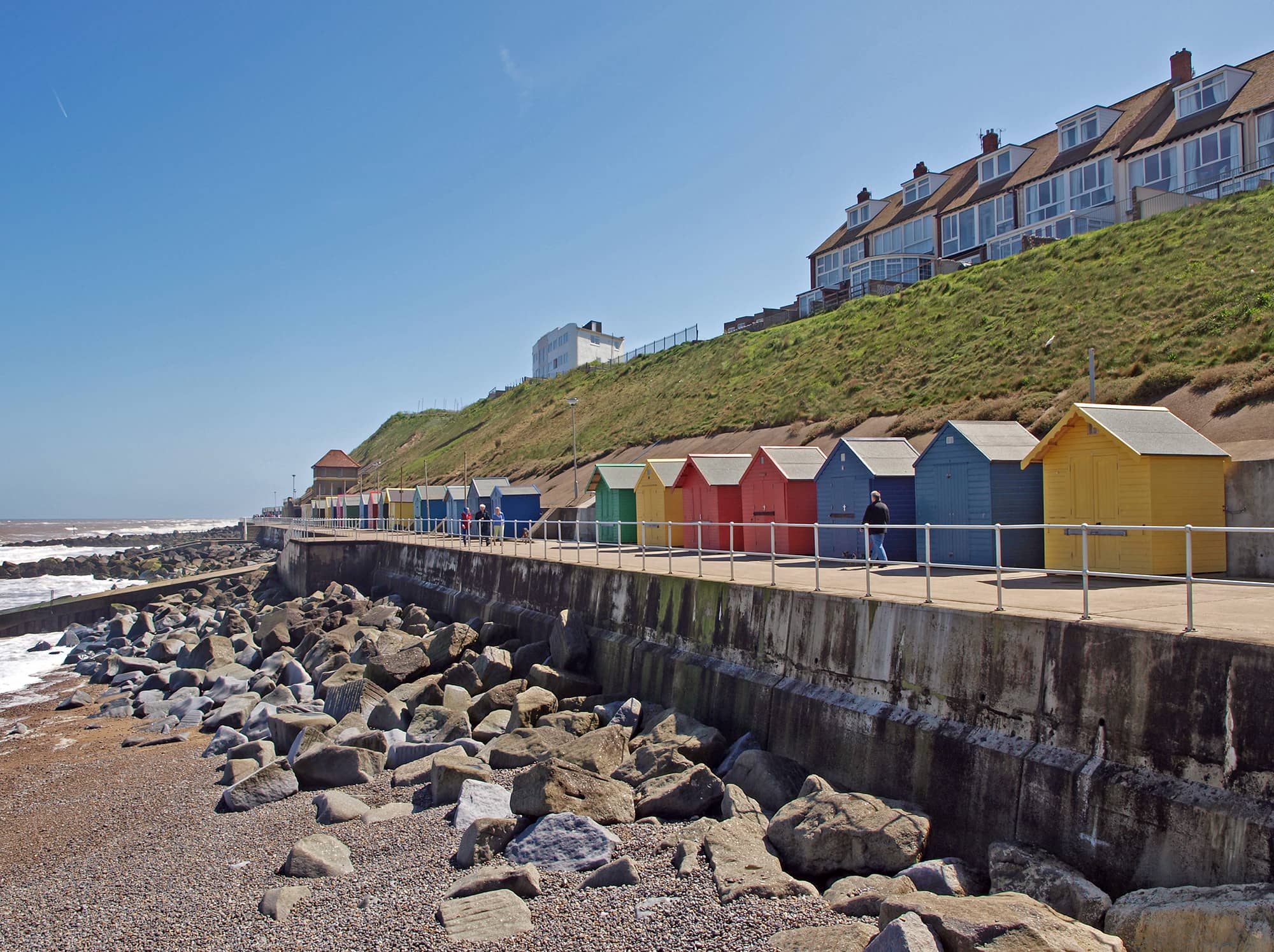 Sheringham is a Norfolk town located six miles from Cromer, in England. The motto of Sheringham is “The sea enriches and the pine adorns”. The A149 runs through the village to the W passing through most costal villages and on to King’s Lynn and to the E through Cromer.

There are many beautiful scenic walking in Sheringham, including Beeston Bump, a grassy hill overlooking the Norfolk coastline. Sheringham Park is another great location, boasting miles of woodland gardens to explore. The National Trust property includes a delightful courtyard café, where you can relax and unwind after your stroll.

What a perfect place to live. 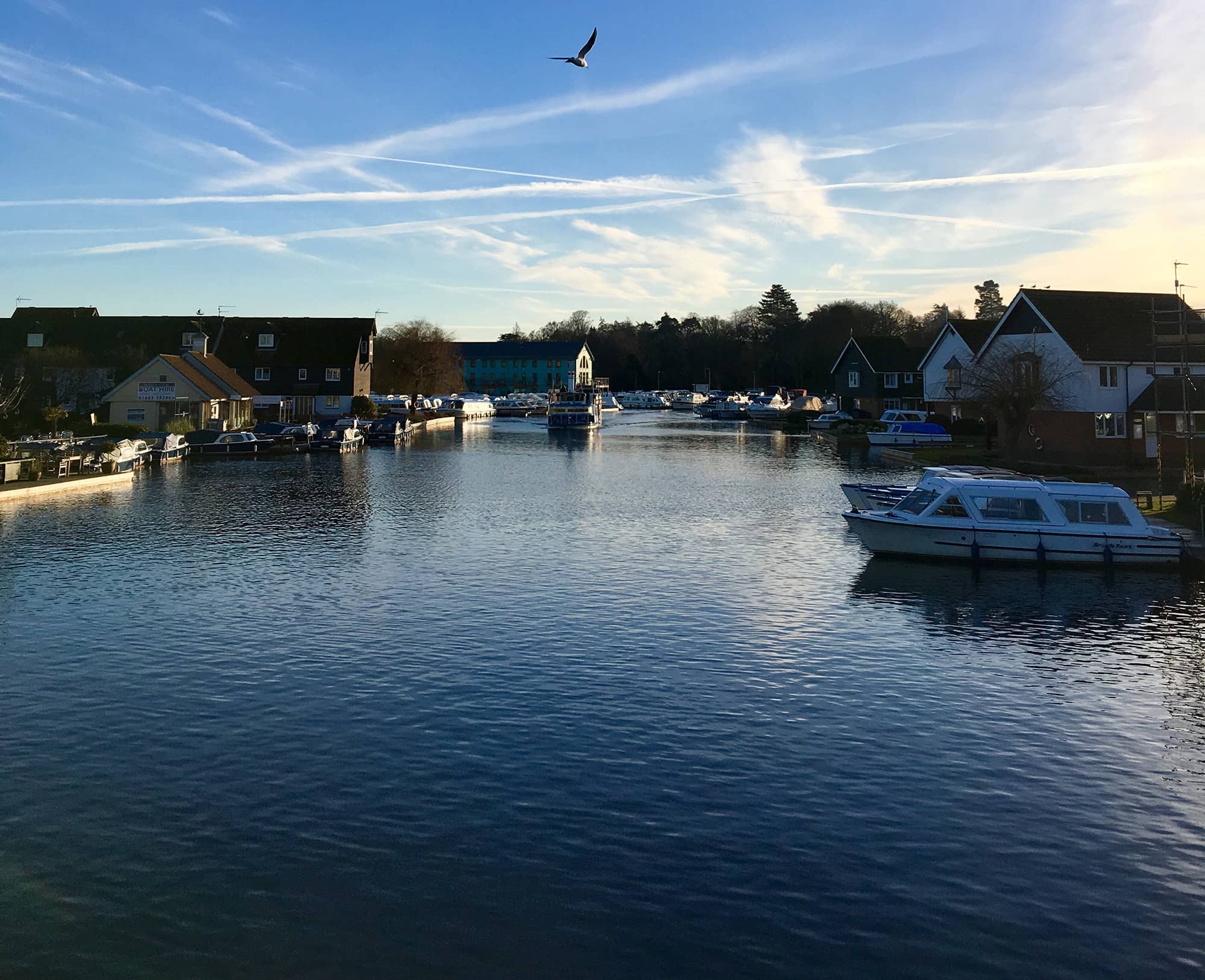 Wroxham, known as the capital of the Norfolk Broads, is a pretty village located just over the river from Hoveton. It is the most common place for hiring boats to take along the Broads, the best way to experience the natural beauty. Hoveton Riverside Park is a great place to take the dogs and admire the local views. Both towns have a lot for tourists and can get quite busy during the height of summer.

Wroxham and Hoveton are most desirable places to live whether you are searching for a modern affordable home, a quaint cottage or a riverside property offering stunning views – there is plenty of choice.