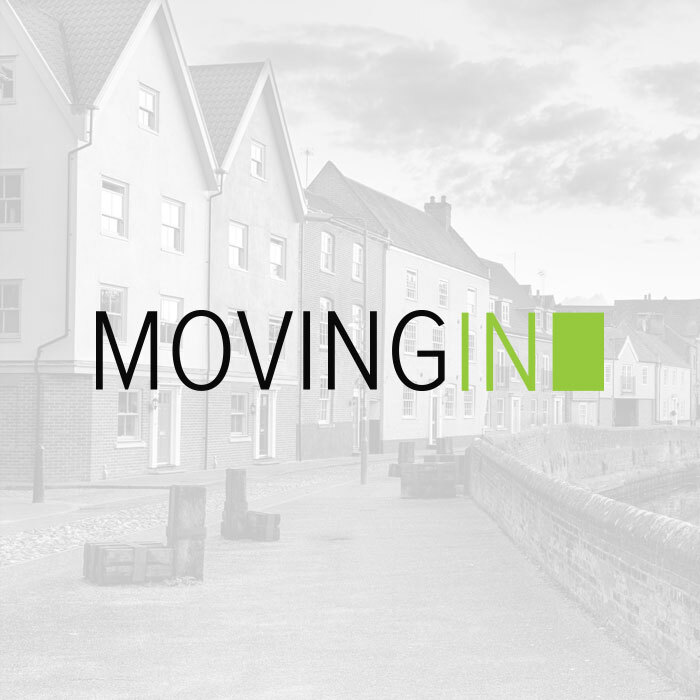 Lettings market strong – and even London recovering a little

Regions in the southern half of England have continued to drive rental growth.

In Outer London, rents grew 3.2 per cent annually in September, rising for the 13th consecutive month.  This kept Greater London rents overall in positive territory, up 1.8 per cent year-on-year.

Hamptons research head Aneisha Beveridge says: “While rental growth rates typically peak over the summer months, this year they have continued to rise into the autumn.

“This means average monthly rents have passed £1,100 for the first time nationally, led by big increases on larger homes.

“The average four-bed home now costs 120 per cent more than a one-bed, up from 95 per cent pre-pandemic.  While we are expecting this growth to moderate in the final few months of the year, it is likely 2021 will mark some of the fastest rates of rental growth in a generation.”